[Jan Breckenridge: Professor and Head of School of Social Sciences and Co-Convenor of Gendered Violence Research Network, University of NSW, Sydney] Coercive control or that element of relational abuse is really common and it’s a feature of domestic and family violence and it involves a whole range of strategies and tactics around psychological abuse, emotional verbal abuse, it could be stalking, it could be cyber abuse where people are continually harassed online whether by email, phone or being tracked by certain apps. There are a range of tactics that perpetrators use to really control their victim pretty completely.

We tend to think a lot about physical violence and of course that’s important you know punches, kicks, strangles, these sorts of physical acts and the threat of these acts can be really frightening and really controlling. Underlying of course physical abuse, there’s emotional abuse, insults, put-downs, emotional and social isolation so the perpetrator often goes to some work to isolate the woman from her family and from her friends.

It can be the silent treatment. Now the silent treatment on its own for an hour is not so problematic. Ignore someone for a full day, for a week, for a month, pretend they don’t exist in a family home, is a very very different feeling and we see those kinds of different behaviours going on. We see technological abuse, we see apps put on people’s phones and they know who they call, who they message, who they email, where they are in GPS rea-time and quite often these apps are very very hard to detect and understand. So the e-safety and the vulnerability around how much of our life is actually online and how scary that can be for people in terms of someone no longer physically stalking them they’re actually being able to track them quite easily and understand where they are and where they’ve been during their day.

Something that is really pervasive through domestic and family violence is what’s called gas lighting where the woman is told that what she thinks and what she feels is wrong, that wat she is observing directly the perpetrator do he’s not actually doing that, so she no longer trusts her own experience and it puts the perpetrator in a position where he can instead impose his own thoughts and feelings onto her. Financial abuse is of course really crucial in domestic and family violence where the woman is no longer in control of her income, she’s no longer in control of how money is spent in financial decision-making and she may end up taking on the offenders debts, she may end up taking out loans in the offender’s name and then she is stuck with the consequences of someone else’s bad financial management and exploitation. And last but not least we can’t forget many experiences of domestic and family violence include sexual violence and there’s a lot of humiliation and a lot of shame associated with that and that keeps women quiet.

[Jackson Fairchild: Director of Practice and Learning, No to Violence]

People using violence can present in a very civil and engaged in a polite way to the rest of society and that can be another way of further isolating their family. When the person speaks up and says “this person is using violence against me and I’m afraid” the person often looks to their experience of the character of the perpetrator in order to make their decision and that can be very dangerous. If someone was using violence more broadly within the community it’s likely that they have been picked up in other ways, although they may have been picked up within your workplace as someone who may be unsafe. The people we need to be careful of are those who are very very skilled at preventing anyone else from spotting them, who may be very charismatic, very engaging and very polite and it’s important that we absolutely believe, cue into and listen to the experiences of their victims and that we show a curious and open attitude when we hear their voice.

Our Watch provides a set of tools and resources to help you take the next steps. 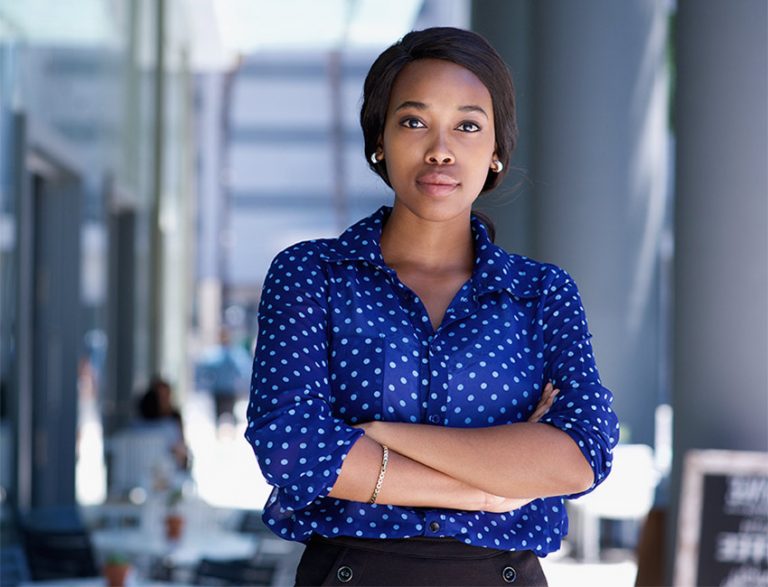